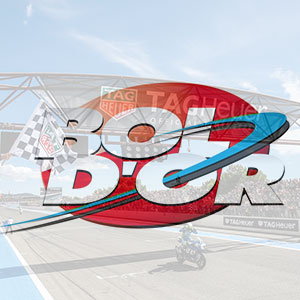 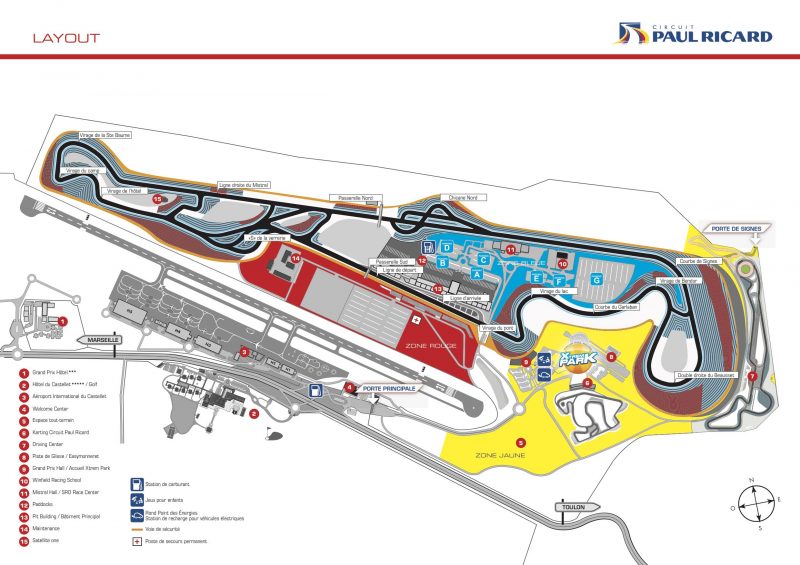 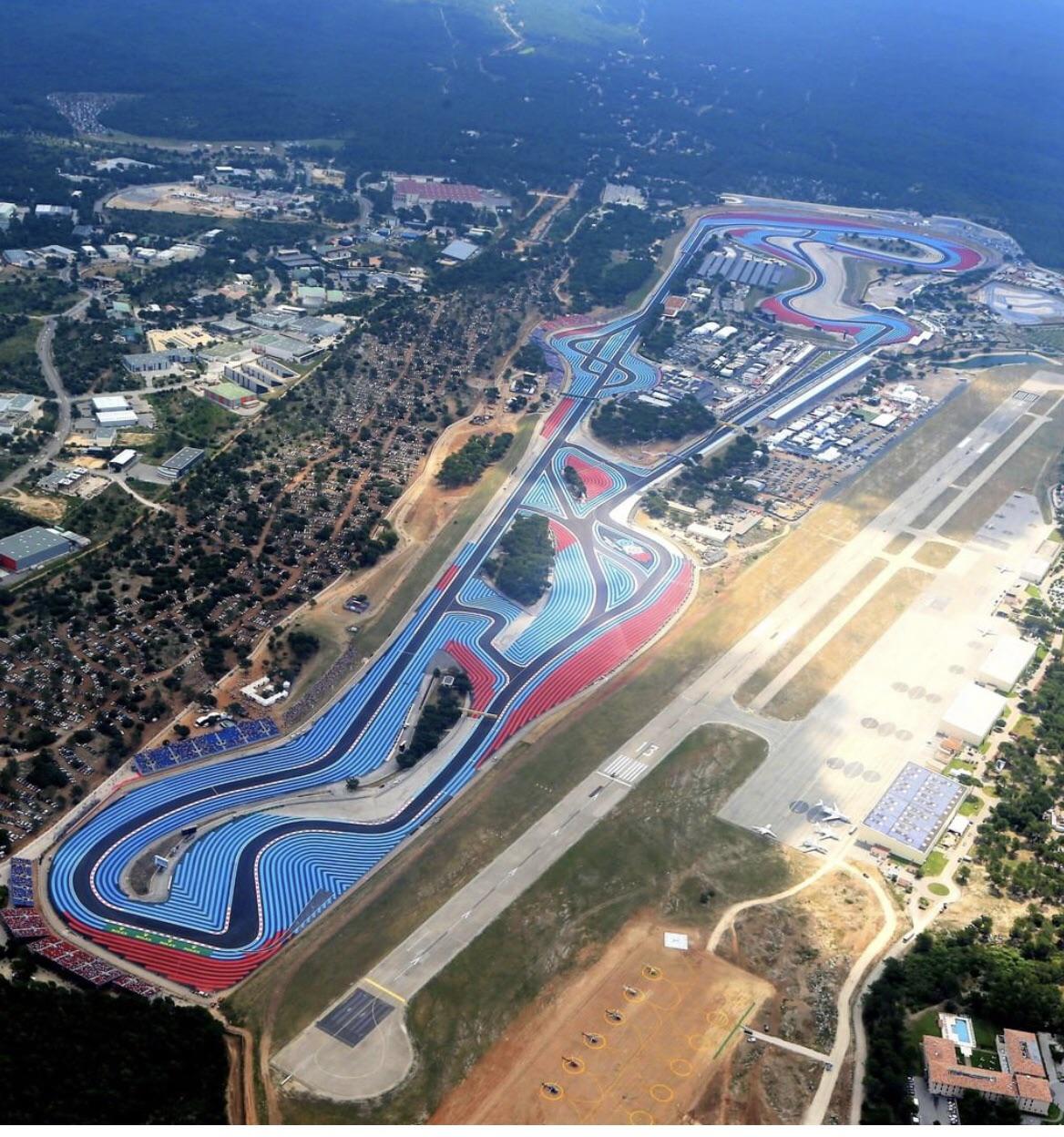 Paul Ricard HTTT Circuit
The Paul Ricard circuit hosts a variety of car, motorcycle and bicycle races each year on its 167 track configurations ranging from 826 to 5,861 metres. Created in 1970, this legendary circuit has hosted 14 Formula 1 French Grand Prix races, 22 Bol d’Or motorcycle endurance races and 13 motorcycle Grand Prix world championships. In 1999, the Paul Ricard circuit closed for renovation work to transform it into an innovative new circuit. The Paul Ricard HTTT (High Tech Test Track), as it is now known, once again hosted an international motorcycle racing championship in 2015 with the return of the Bol d’Or round of the FIM EWC.

The Bol d’Or, which is taking place for the 80th time in 2016, has been held at different circuits over the years. Initially a road race when it was created in 1922, it later moved to various purpose-built circuits – Montlhéry, Le Mans, Paul Ricard and Nevers Magny-Cours – before returning to Castellet and the Paul Ricard circuit in 2015. 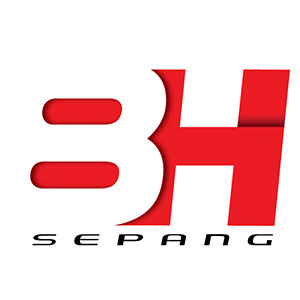 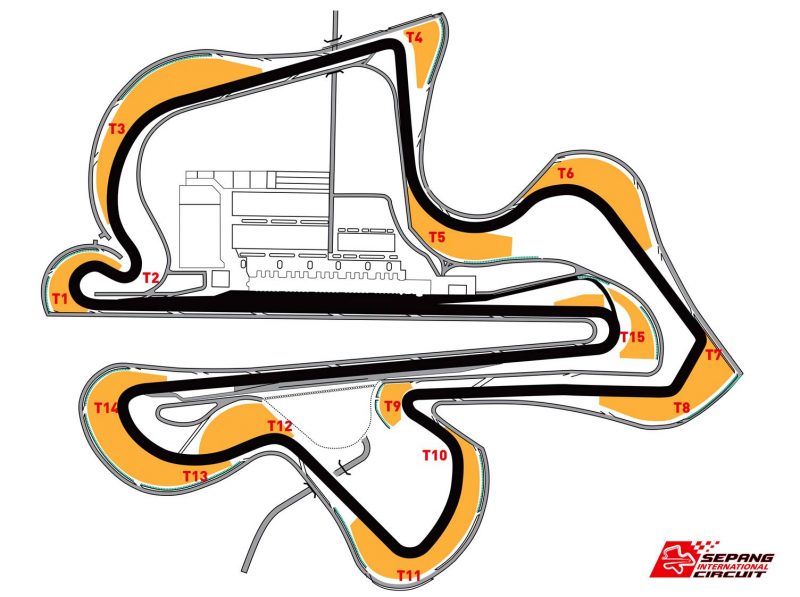 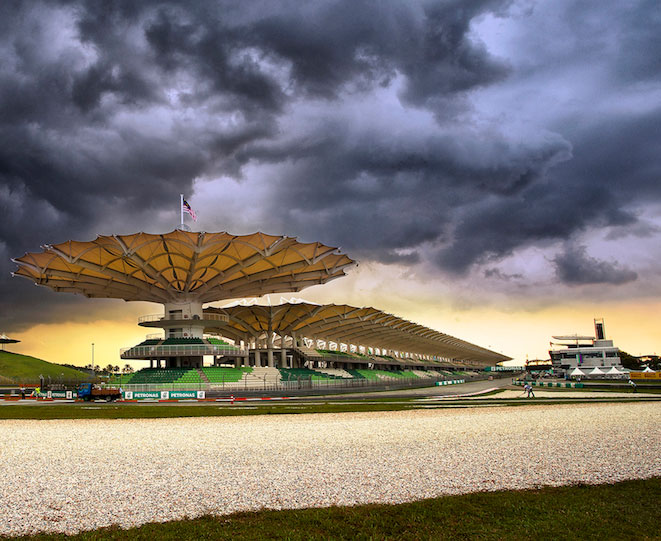 The first edition of the 8 Hours of Sepang will not only be a qualifying race for the Suzuka 8 Hours 2020 but also a key component of an all-new dual event in Asian motorsport history. For the very first time, Sepang International Circuit and Eurosport Events will bring together two-and-four-wheel action on the same weekend from day to night: FIM EWC, with the 8 Hours of Sepang, and the 2019 super finale of the WTCR – OSCARO.
SIC is located around 50km south of Kuala Lumpur city. 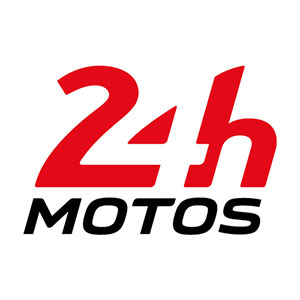 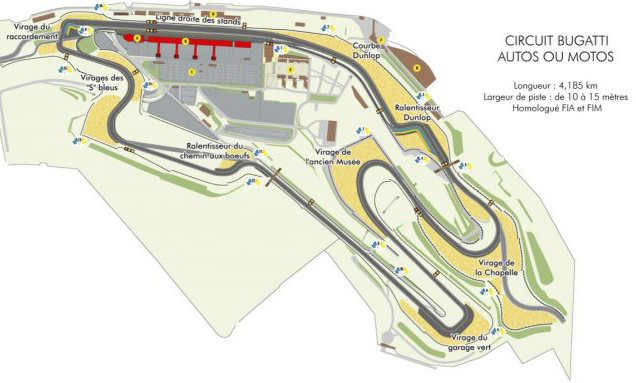 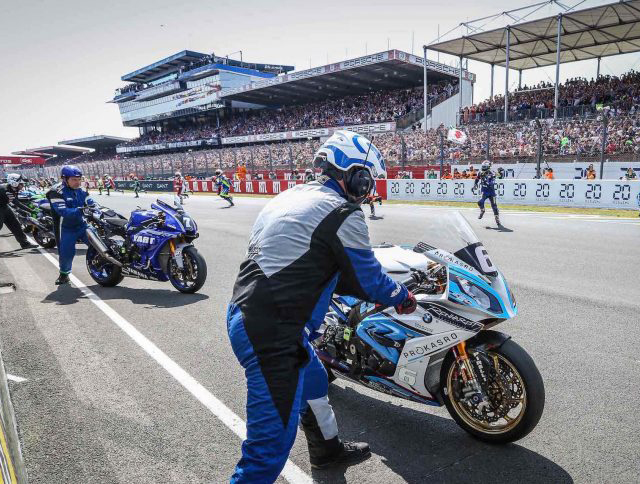 Few circuits in the world can boast of having hosted so many forms of competitions up to the highest level: Formula 1, Grand Prix Motorbikes, F 3000, Formula 2, Formula 3, Endurance motorbikes for the Bol d’Or and the 24 Heures Motos, 1000 km Motorbikes, 24 hours Trucks, Kart 250, 24 hours on foot, on bicycle, on roller skates and in dragsters as well as all the car and bicycle promotion events. 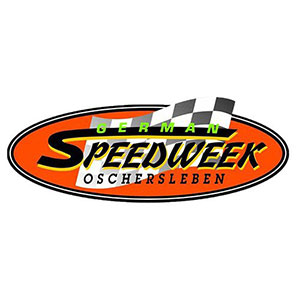 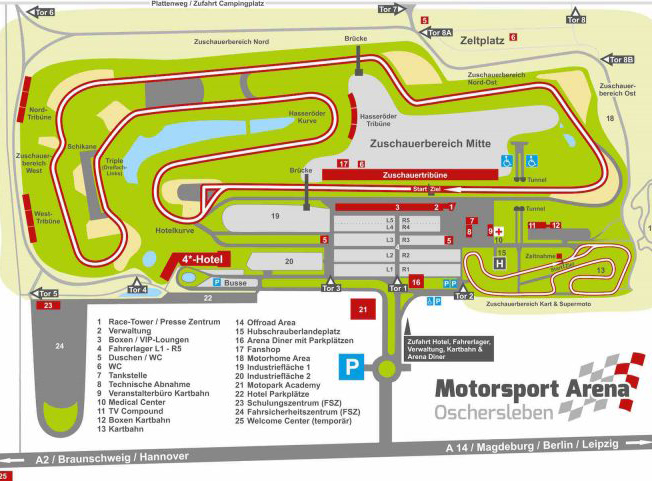 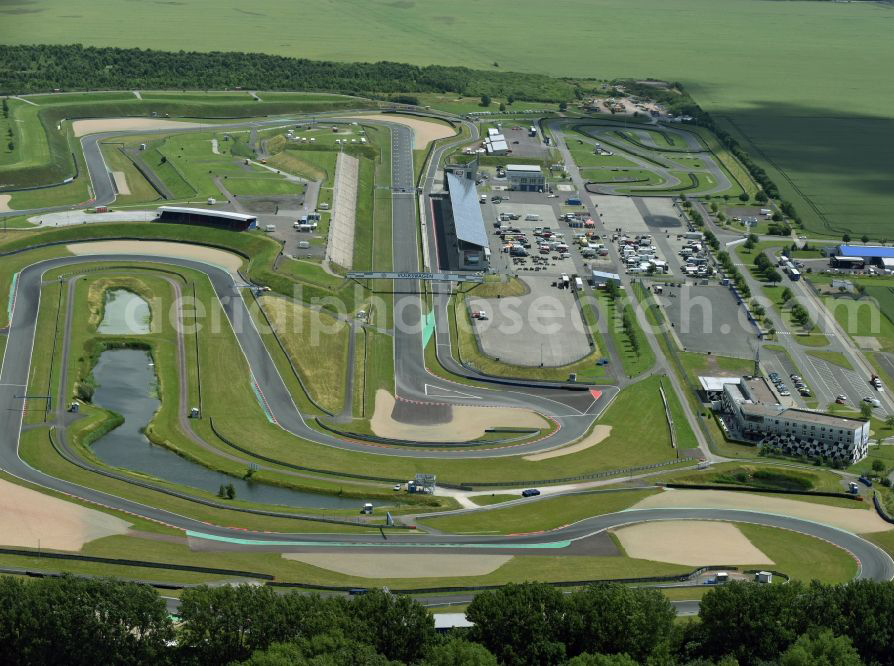 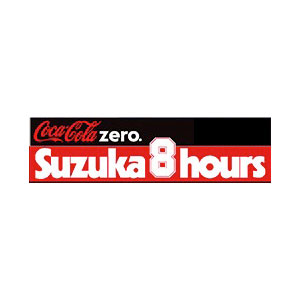 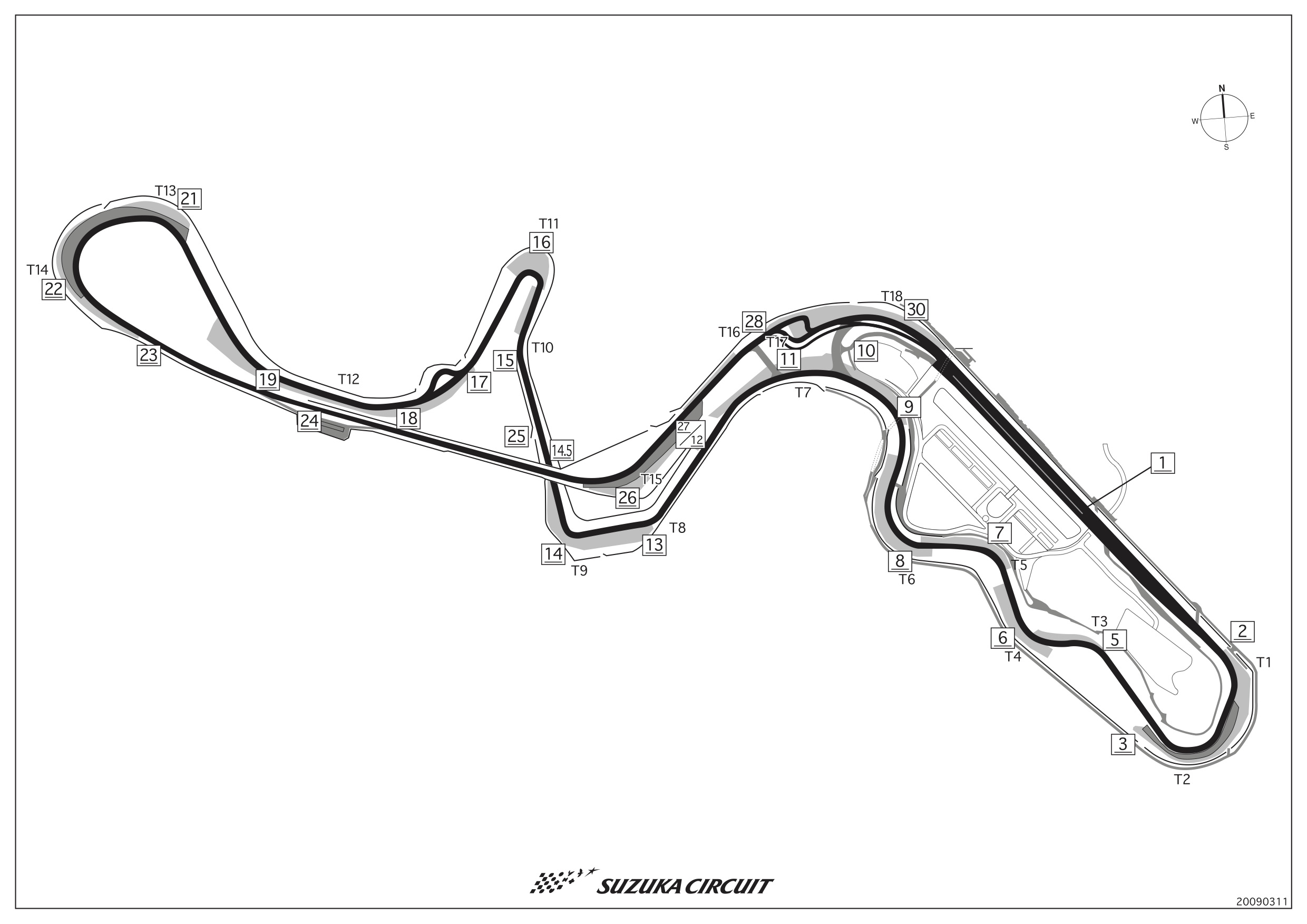 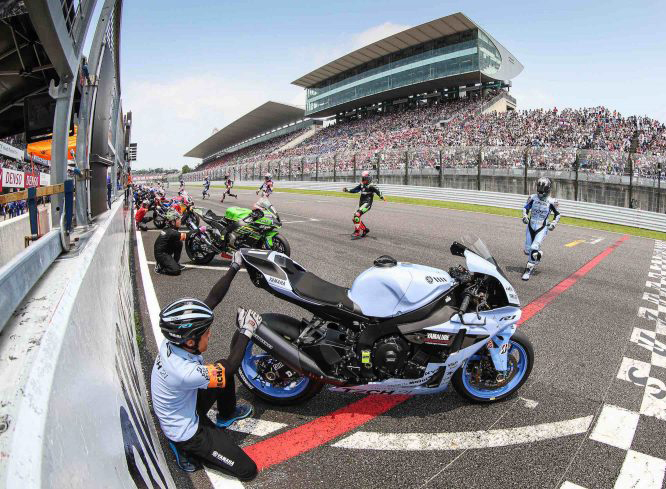 Landmark dates of the Suzuka circuit
September 1962: Opening of the Suzuka circuit.
30 July 1978: the 1st edition of Suzuka 8 Hours won by the Americans Wes Cooley and Mike Baldwin (Suzuki Yoshimura)
1 August 1982: 1st Japanese victory at Suzuka with Shigeo Iijima and Shinji Hagiwara (Honda). The race was reduced to 6 h due to a typhoon
1 November 1987: first Formula 1 Grand Prix.

Take a look of some products which are on sale and safe a lot on money.

+43 (0)664 5101938
contact us!
We use cookies to ensure that we give you the best experience on our website. If you continue to use this site we will assume that you are happy with it.OkPrivacy policy